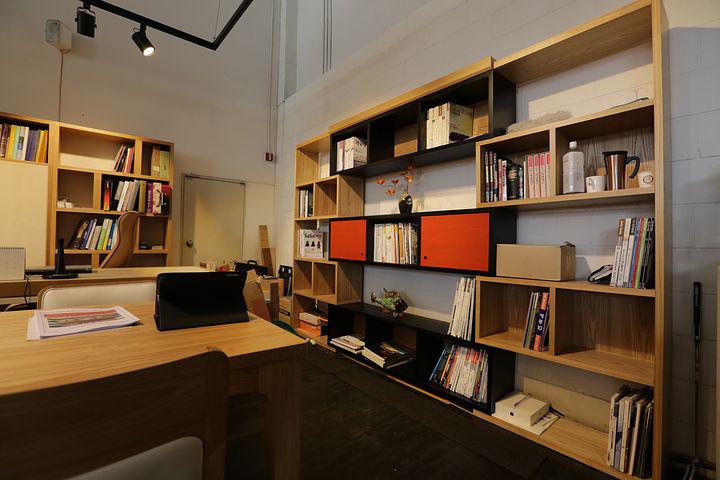 From the outside this office looks nice and traditional. It has been built with burgandy bricks and has white stone decorations. Tall, rounded windows let in plenty of light and have been added to the house in a very symmetric way.

The office is equipped with all the nessesary things that is important for an office to have.And one average bathroom, it also has a fairly enough space that is 1000sqft, 2 bathroom and a spacious garage.

The building is fairly rounded in shape. The office is partially surrounded by stylish gardens on two sides.
The second floor is bigger than the first, which creates several overhanging parts on several sides of the office. This floor has a different style than the floor below.

The roof is high and triangular and is covered with black ceramic tiles. Two small chimneys sit at the side of the house. Several small windows let in just enough light to the rooms below the roof.
The office itself is surrounded by paved ground, with an outdoor eating and relaxing space and various potted plants.

Amount With Down Payment

Amount Without Down Payment 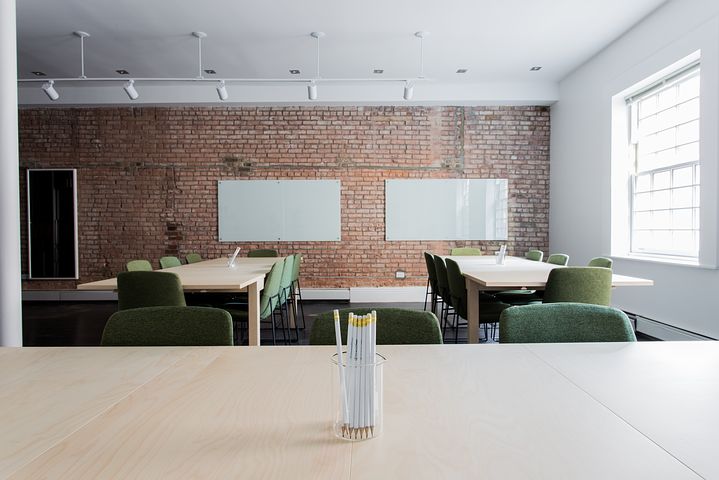 Office to rent in Bangalore 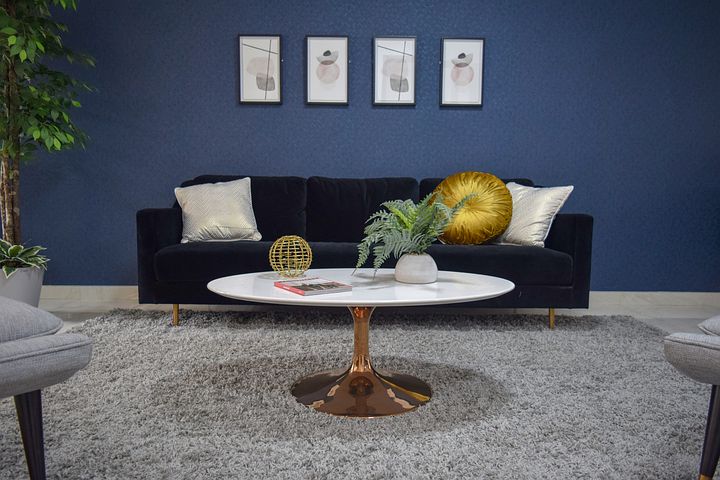 House to rent in Bangalore 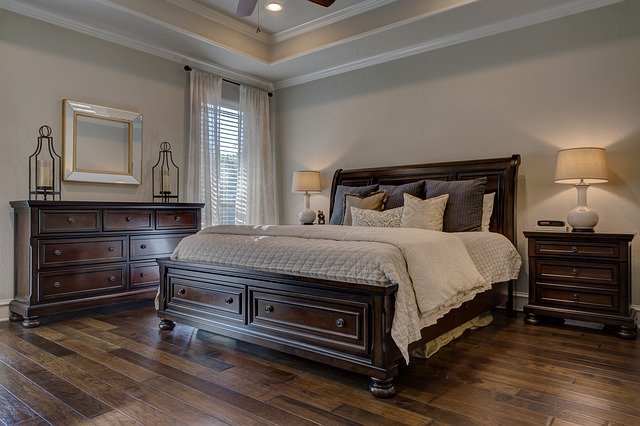 House to rent in Sheeltara House 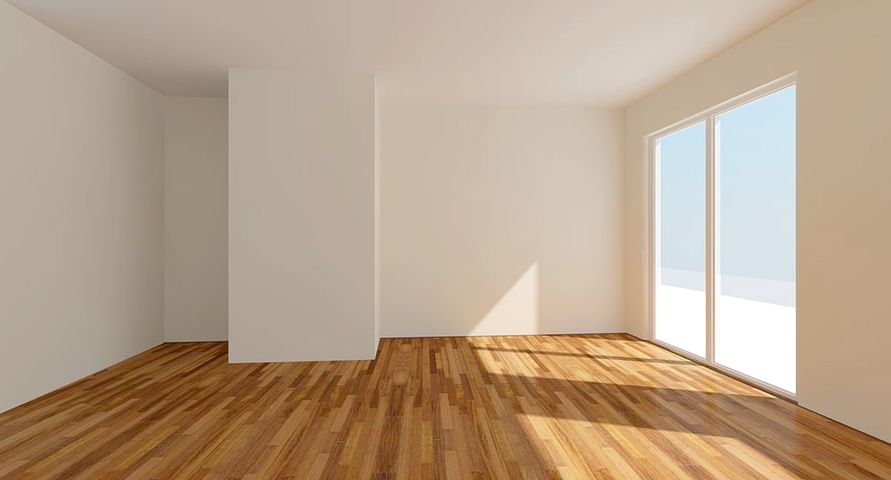 House To Rent in Kalkaji Bhawan 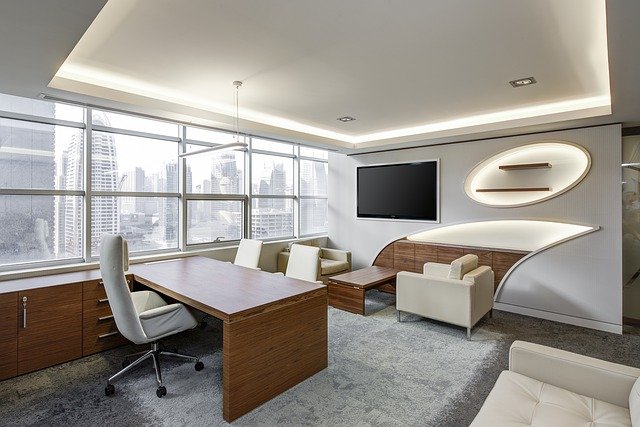